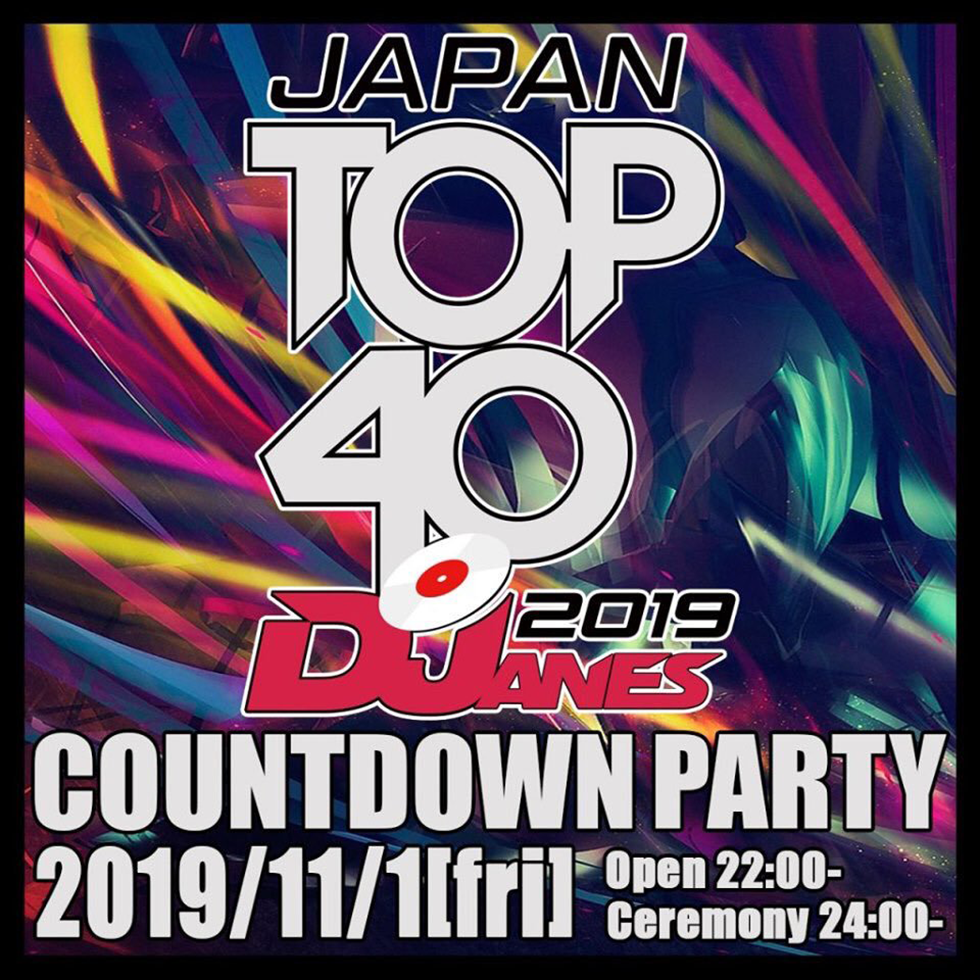 "DJane Mag JAPAN" female DJ ranking media from London.   The female DJ TOP40 announcement event will be held for the first time at WOMB on November 1st (Fri)! Who will be the first DJ queen of the Reiwa era!?
This time, as DJane Mag JAPAN's first ever official event, it will be a lavish all-night "Female DJ Party" with ranking announcements and awards to female DJs ranking in the TOP40. Legendary DJ Kaori will also appear as a guest DJ!

DJane Mag, launched in London in 2014, is the first world female DJ ranking media in the world. Each year, votes are gathered from throughout the internet and the world's top 100 female DJs "Top100DJanes" are announced. The magazine has regional partners in 14 countries around the world, and in addition to rankings, it features female DJ lifestyle and event information, and information on clubs around the world.